As the owner of FSE Support, Rob specialises in lithium batteries and (fire) safety. Rob founded the technical consultancy FSE Support after his period at Chroma ATE Europe BV. With the knowledge and experience gained in, among other things, various university projects in the field of lithium batteries, Rob learned about the risks of these batteries as early as 2012. That is also where the interest in fire safety originated.

After he first became involved in a fire investigation in 2017 by chance together with the Team Fire Investigation (TBO) of the fire brigade where batteries turned out to be the cause of the fire, his interest was aroused.

Even after many investigations, there is an enormous urge to find the real cause, knowing that lithium batteries probably play a major role in the occurrence of fire.

A small selection of his activities in this field:

FSE also maintains direct contacts with specialists from the fire brigade, safety regions and the IFV particularly in the fields of energy transition, electromobility and lithium batteries. 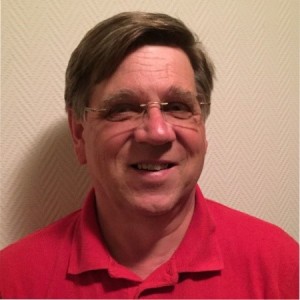